This paper airplane is a fun, indoor plane that swoops just like a bird.

It is good for kids to make and will only fly indoors. You can try it outside but most likely If you’re not inside it won’t fly well at all.

This paper airplane is good in both wide open and enclosed spaces because it flies very straight.

It is called The Sparrow, follow these steps to make your own.

How to Make The Sparrow 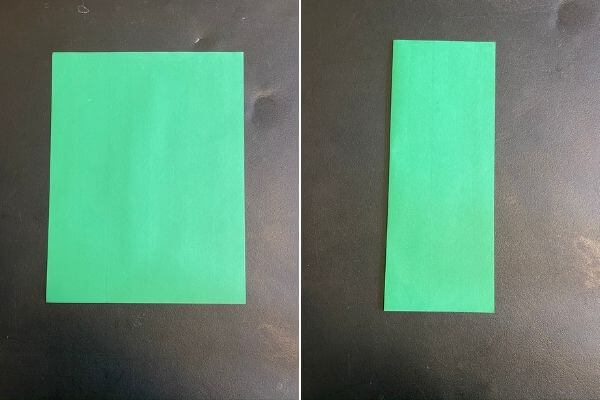 Start with an 8.5 x 11 piece of paper. Fold the paper in half lengthwise. 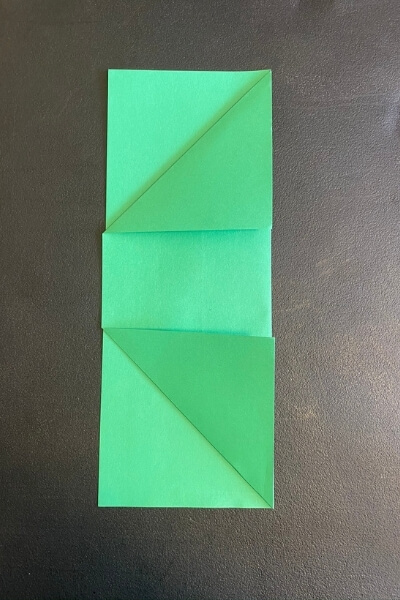 Next, fold the two corners at the sides down, as shown in the picture above. 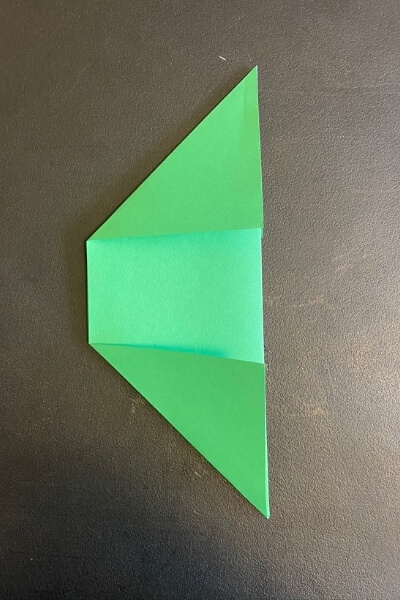 Then flip the paper over and do the same on the other side. You paper should look like the picture above when you’re done. 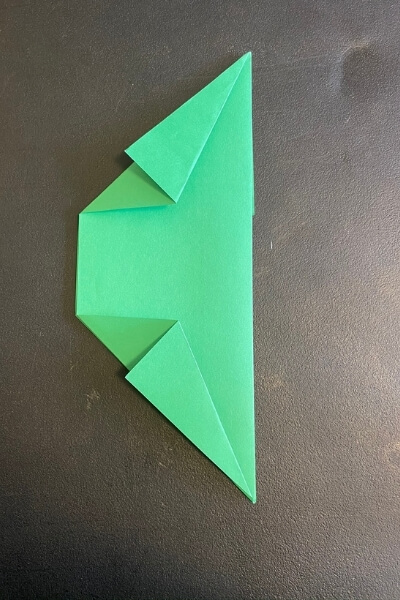 Next, fold the bottoms of the flaps that you just folded down, up. 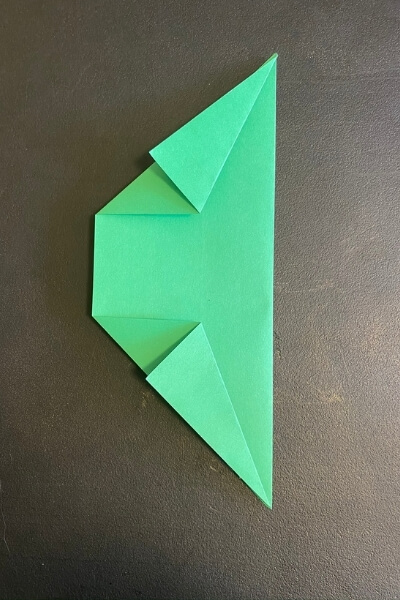 Then flip the paper over and do the same on the other side of your plane. 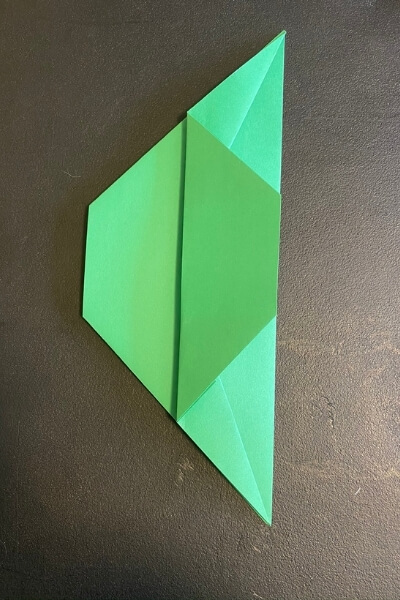 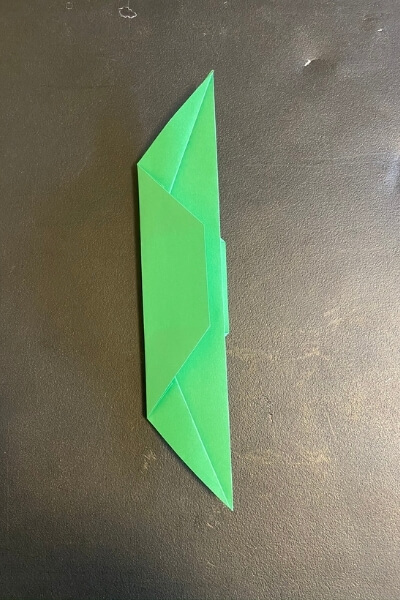 Flip the paper over and repeat step 6 on the other side. 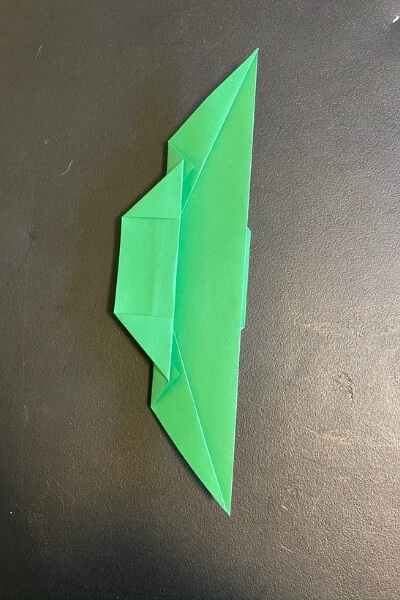 Then fold the flap back up, as shown above. 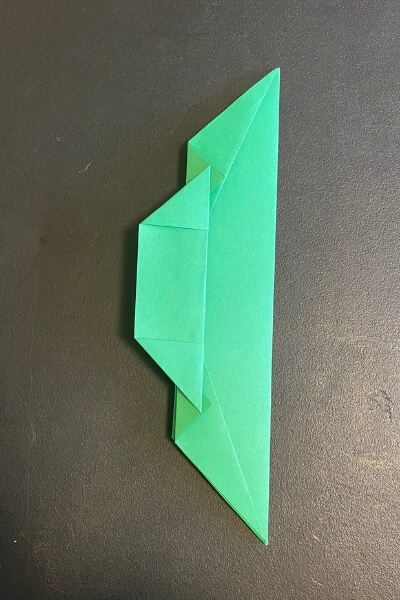 Flip the paper over and fold the other flap up. 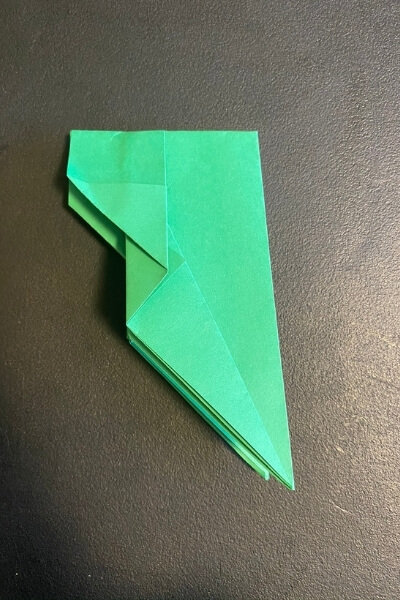 Then fold your plane in half. 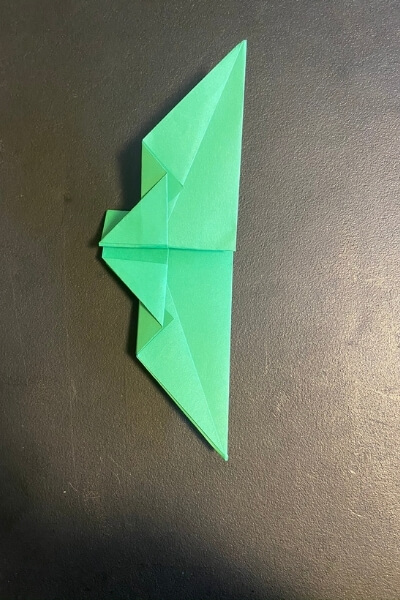 Next, fold the first wing up without any angle. There should be a little less than an inch at the base to hold the plane by. 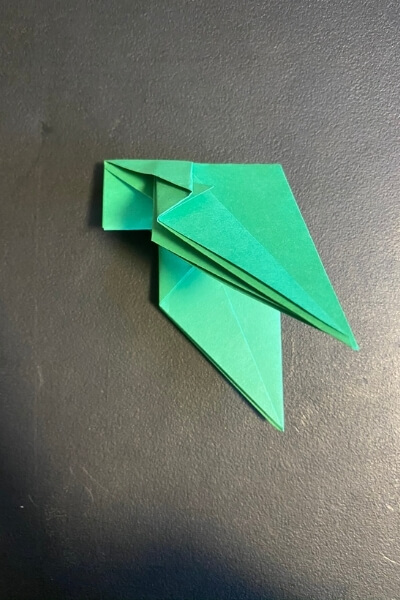 Then fold the second wing down as shown in the picture above. 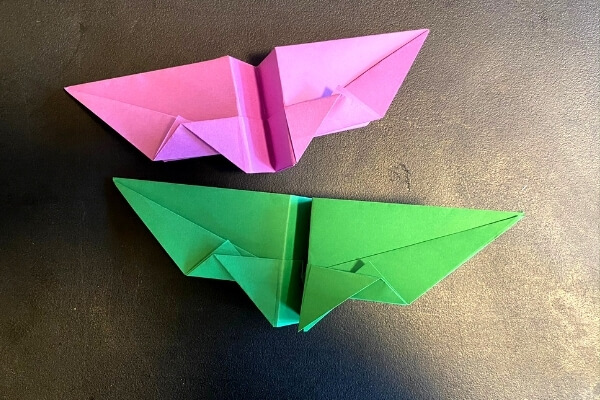 Here is your Sparrow, try it out and let me know what you think.

Looking for more paper airplanes to try? If you liked this glider, you should try The Sugar Glider— it’s a really great paper airplane for doing amazing tricks and floating on the wind outside. You might also like The Dart— which is a basic easy to make paper plane that can be flown indoors as well as outdoors.