This paper airplane is a slow-flying plane that glides far distances.

It is a great paper plane for kids that is easy to make and also flies very high.

The large wings on this plane make it so that it gets carried away on the wind very easily.

It can be flown indoors or outdoors so you can fly it on rainy days as well.

It is called The Shark, follow these steps to make your own.

How to Build The Shark Paper Airplane 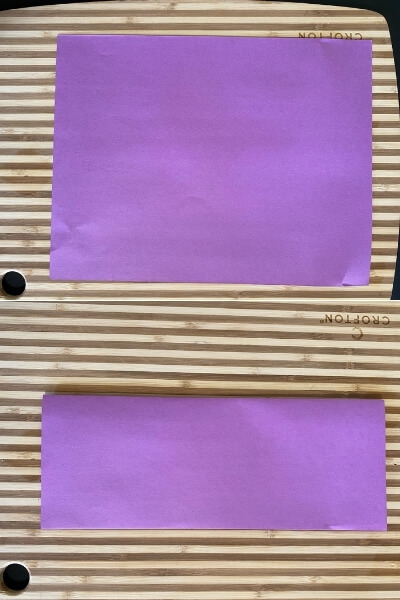 Fold it in half lengthwise. 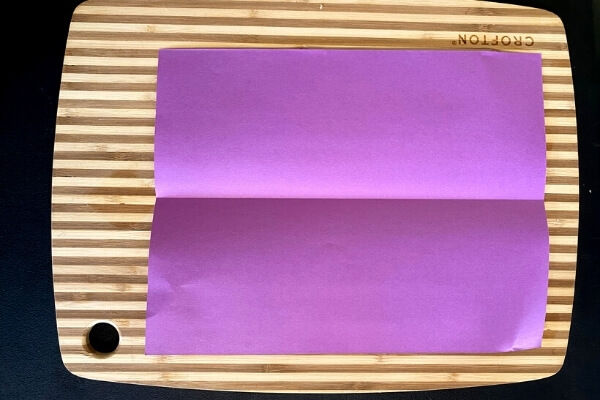 Then unfold the paper. 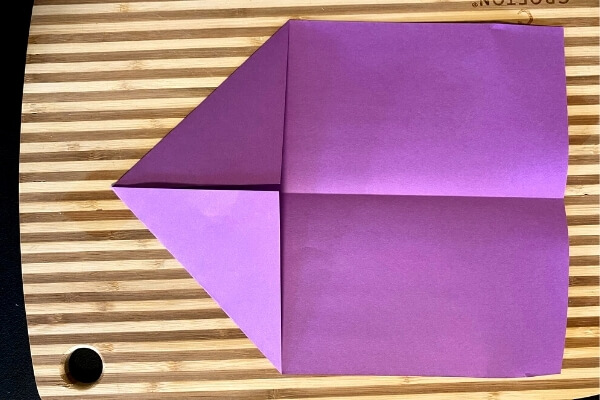 Next, fold the two corners down to the middle line as shown in the picture above. 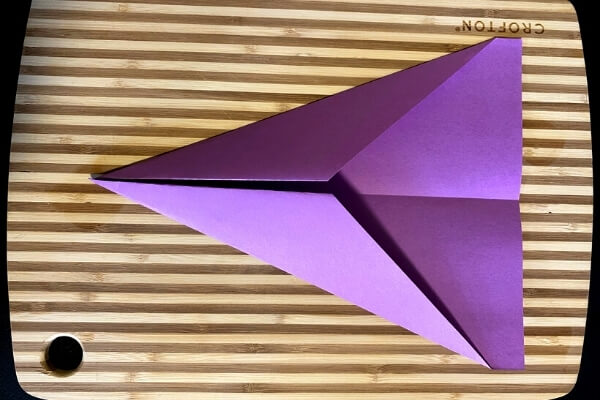 Fold the edges of both sides of the paper down again. 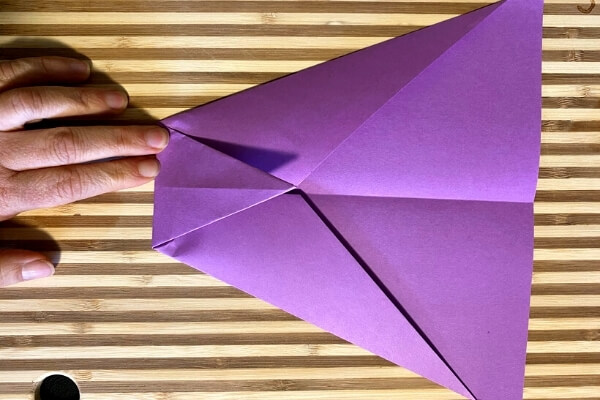 Then fold the point of your paper plane down, so that the tip touches the place where the two folds end. 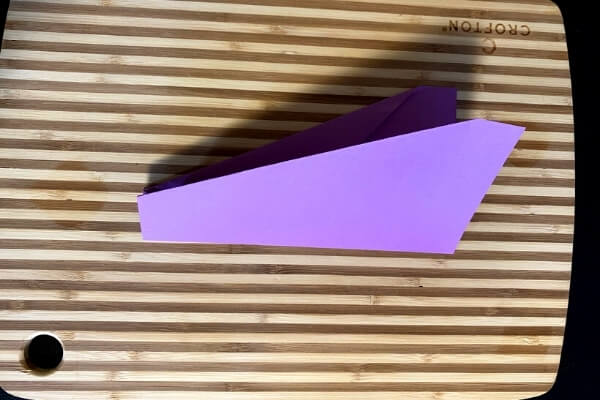 Next, fold the plane in half as shown above.

Next, fold the first wing back at a straight angle. 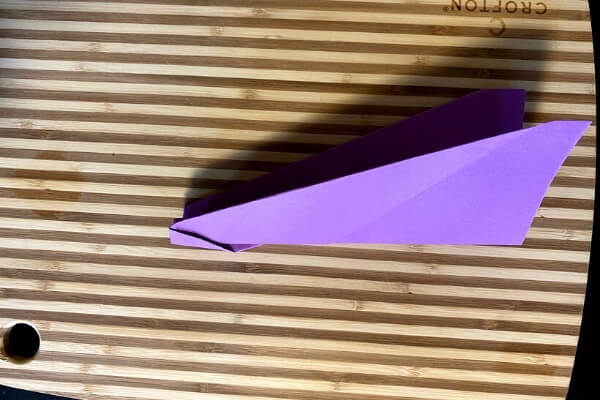 Fold the other wing back. 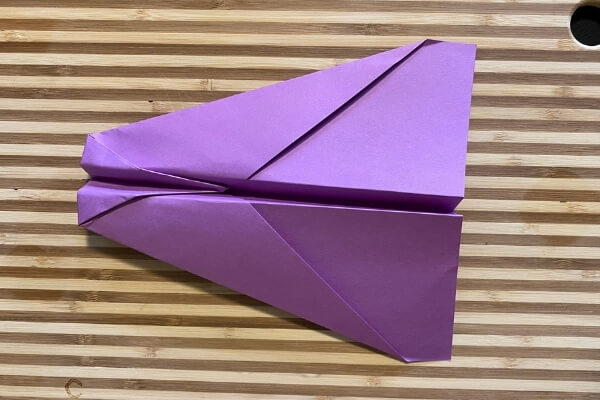 Then unfold the wing and you are done. Try it out and let me know what you think.

Looking for more paper airplanes to try? If you liked this glider, you should try The Duck— it’s a really great paper airplane for flying long distances outside. You might also like The Seagull— which is another easy to make indoor plane.