It’s a good one if you want an outdoor plane that glides far distances.

This paper airplane does do well in any wind speeds and glides far, despite its small wing size.

It is called The Hummingbird. Follow these steps to make your own.

How to Make a Hummingbird Paper airplane

Fold it in half lengthwise 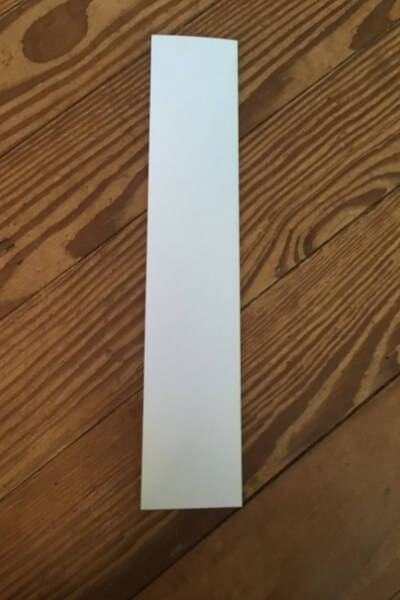 Fold the paper in half lengthwise again. 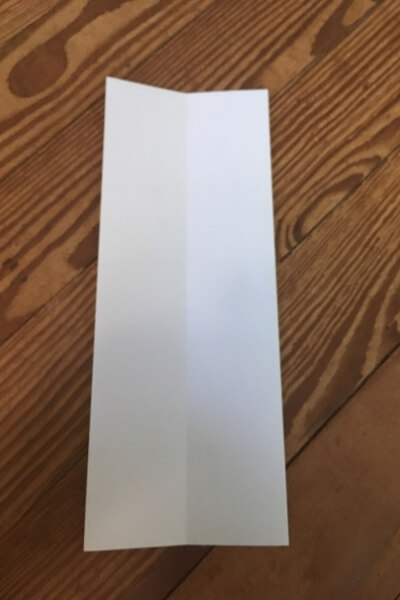 Then unfold the last fold you made. You should have a folded half piece of paper with a crease down the center. 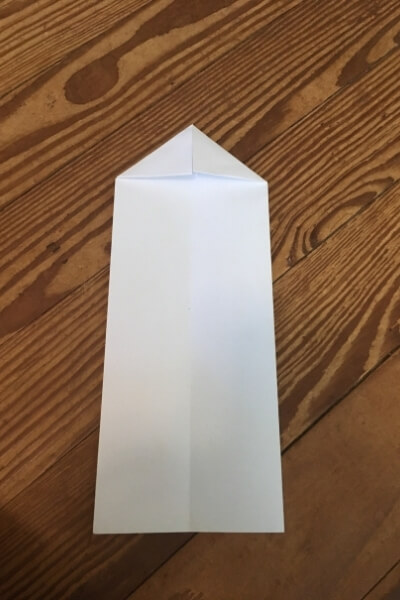 Next, fold the top two corners down along the line, as shown above. 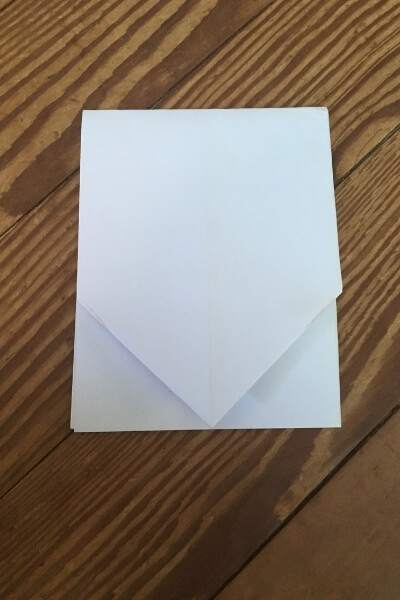 Then fold the paper in half, so the point touches the bottom. 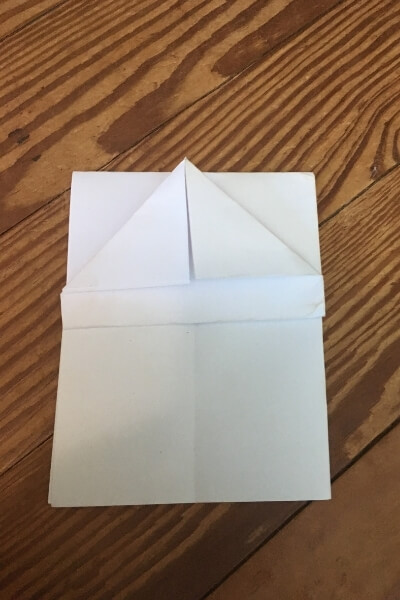 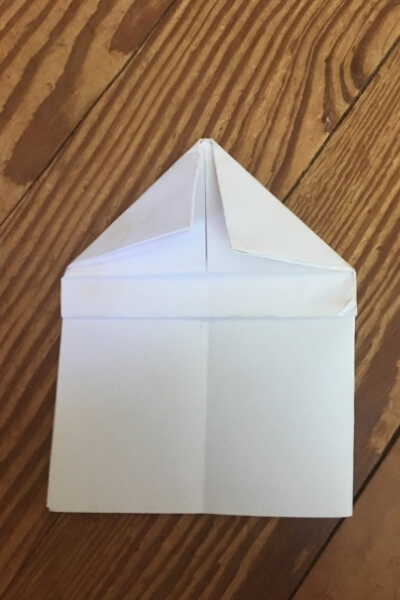 Then fold the top two corners in, so they make a point, as shown above. 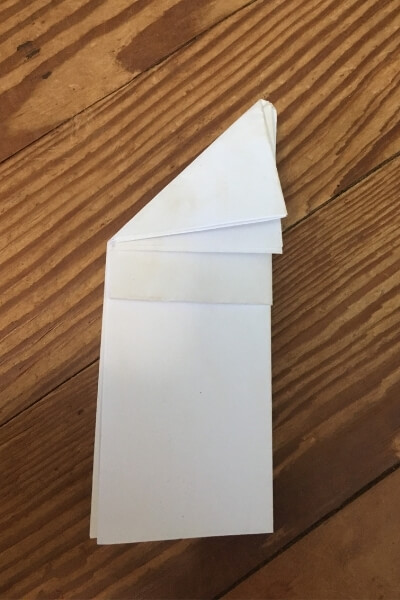 Next, flip the paper over, and fold it in half. 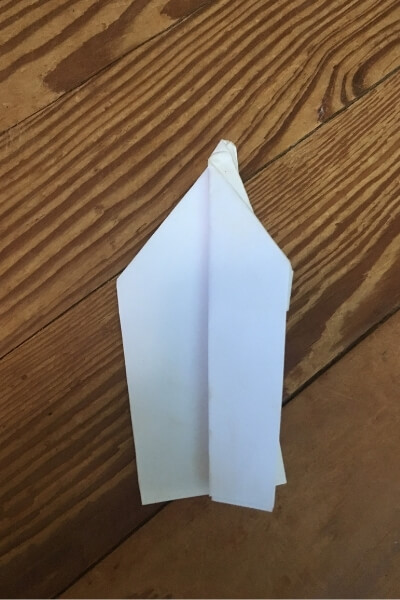 Then, fold the wing down at a slight angle, as shown above. 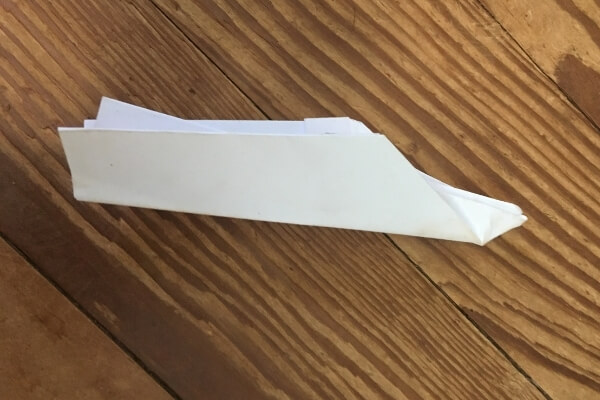 Then fold the other wing at the same angle. 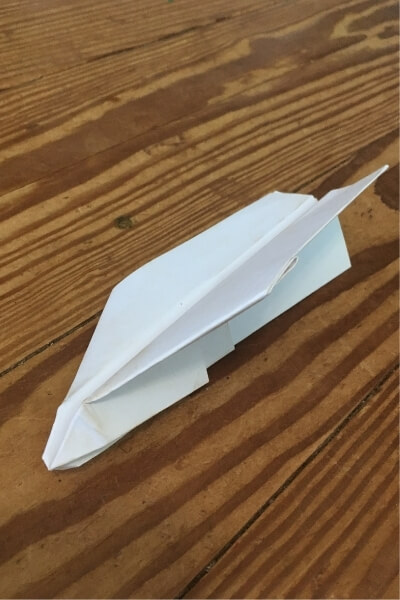 Finally, unfold the wings, and you have your paper airplane!

Test it out, and let me know what you think!

Looking for more paper airplanes to try? If you liked this glider, you should try The Duck— it’s a really great paper airplane for flying long distances outside. You might also like The Bandit— which is a fun plane that does loops!