This plane is a fun acrobatic glider plane.

It flies well and can be flown in any strength of wind, or no wind at all

You can fly this plane indoors as well, but it will need a bigger space, as it flies upwards a lot.

This plane can provide fun for families for hours.

It’s called The Fox follow these steps to build your own.

How to Build The Fox 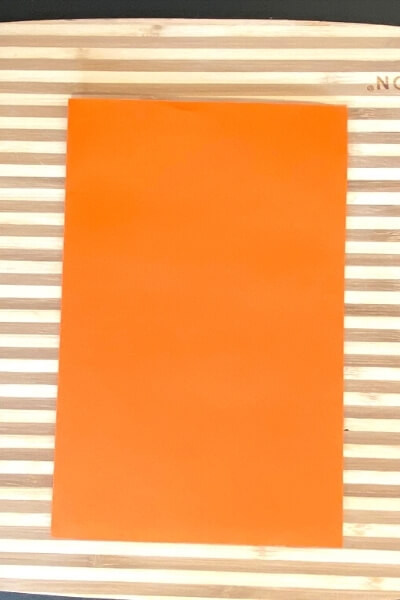 And fold the paper in half width-wise. 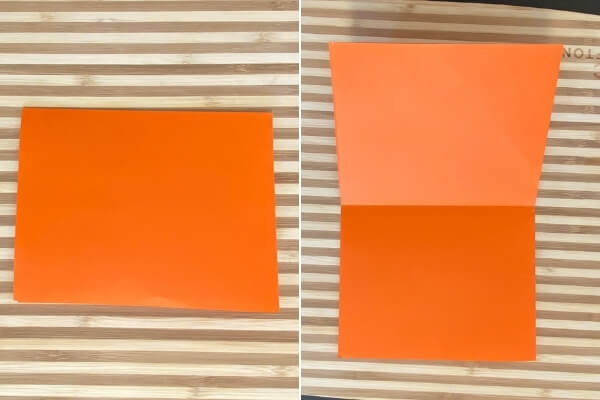 Next, fold the paper width-wise again and then unfold it. 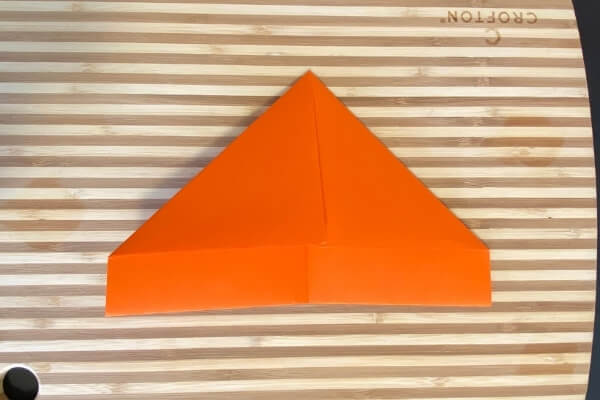 Then fold the edges of the paper along the crease in the middle, as shown in the picture above. 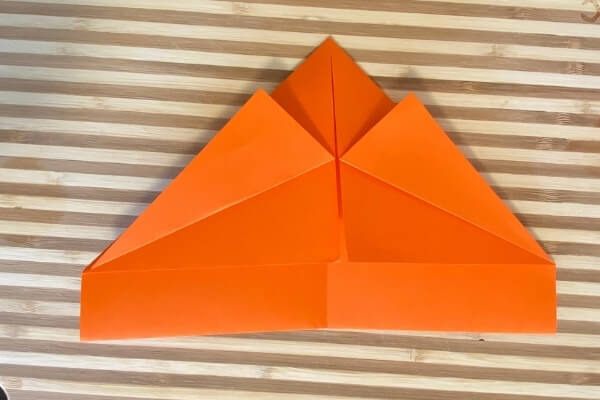 Fold the bottom of the top flaps upwards so they are flush with the edge of the paper. 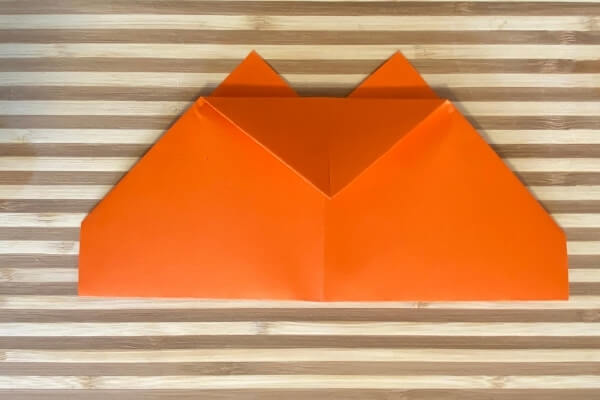 Next, flip your plane over and fold the top down, as shown above. 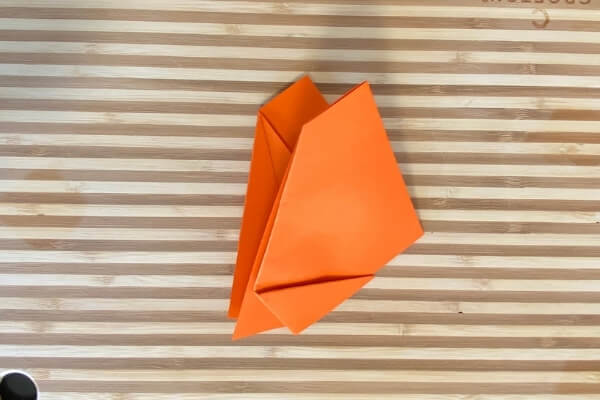 Then fold your plane in half so that the two points at the front are still sticking out. 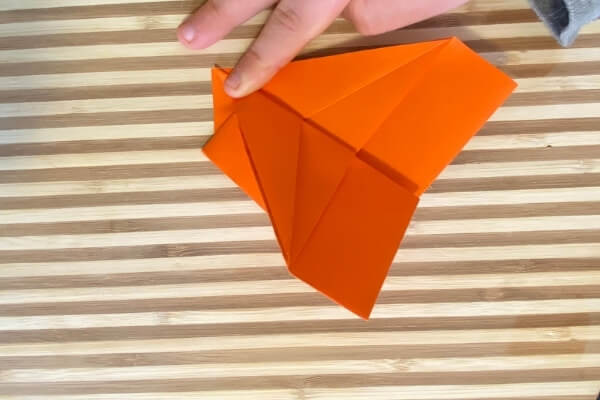 Fold the first wing straight down. There should be about an inch left at the bottom to hold the plane by. 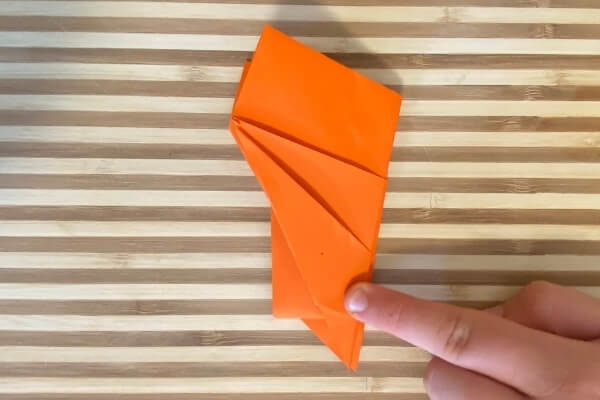 Then fold the other wing down, make sure the two points are still sticking out the front. 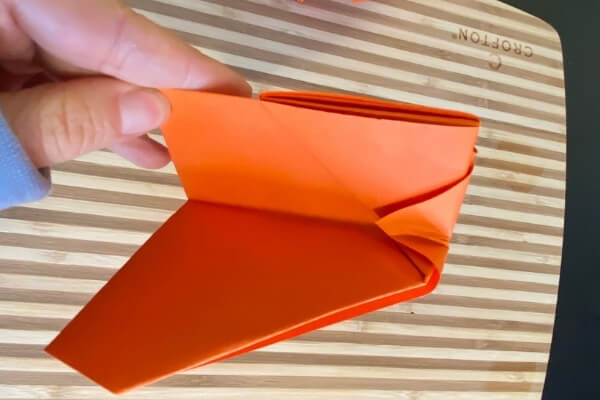 Next, unfold your plane and fold the two points inwards on each side so they are tucked under the wings. 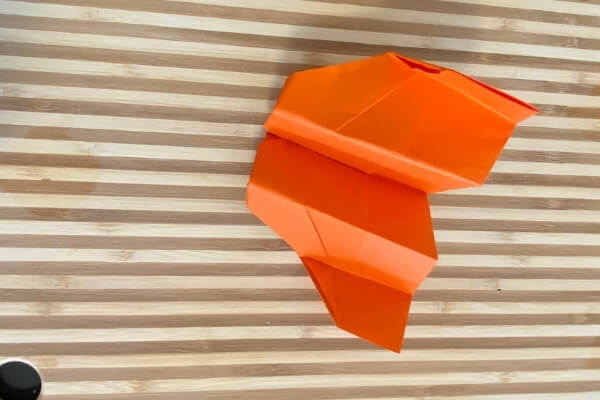 Flip your plane over and fold two upward flaps on the wings at a slight angle. 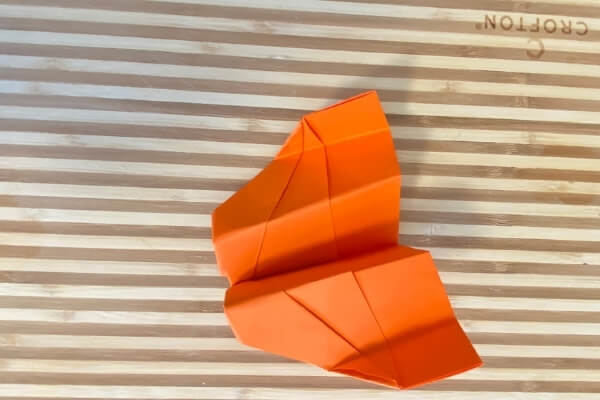 And you’re done with your fox, try it out and let me know what you think. 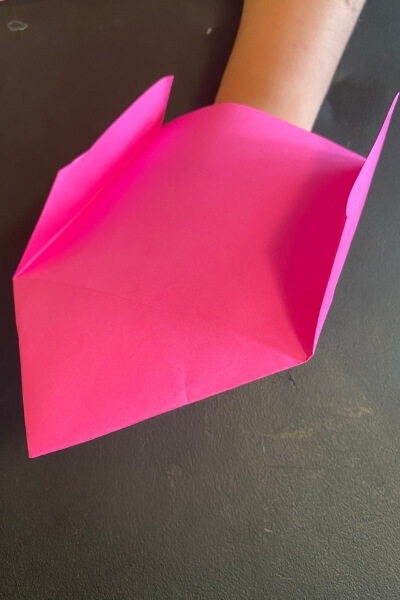