This paper airplane is a easy to make acrobatic plane that flies in loop the loops and even upside down.

This plane is an outside plane that needs wind to fly so remember that. If it does not have wind it will not fly at all.

It is called the Bandit. Follow these steps to make your own.

How to Make The Bandit Paper Airplane: 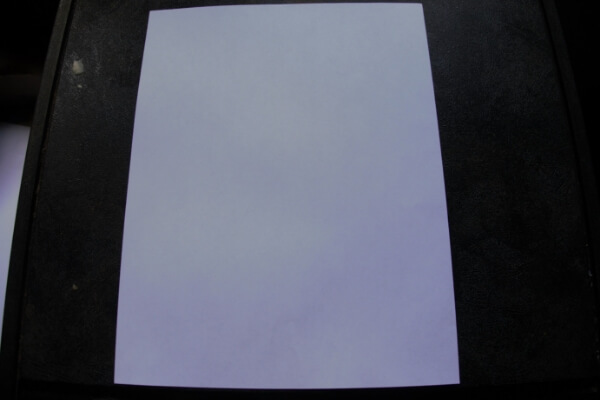 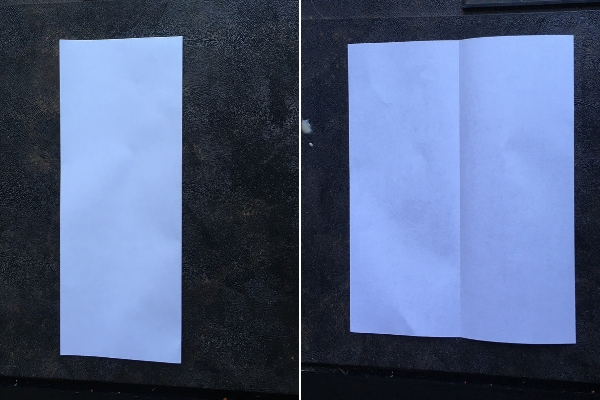 First, fold the paper in half and then unfold it. 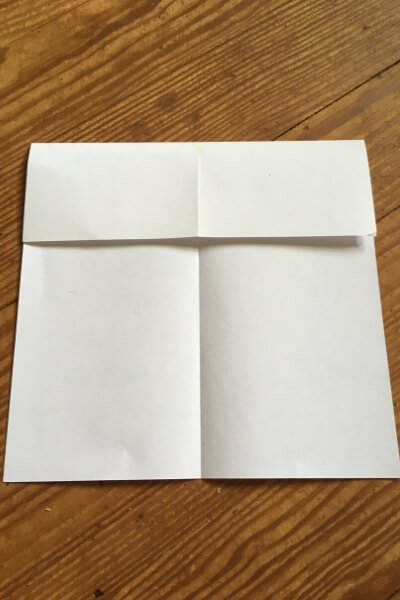 Then fold the top of the paper down as shown above. 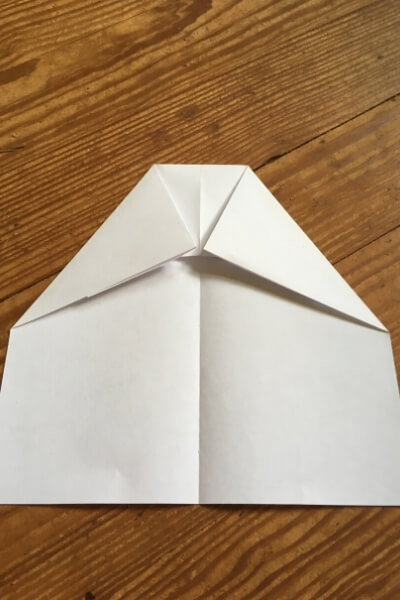 Then fold the corners in so the points meet in the middle at the edge of the folded down part. 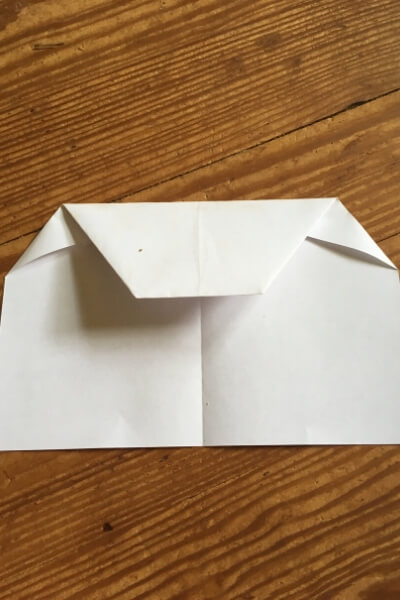 Then fold the top of your paper plane down, as shown above 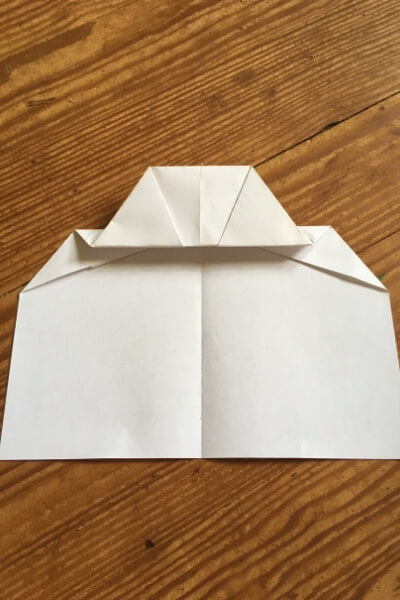 Next, fold the top of the paper up. 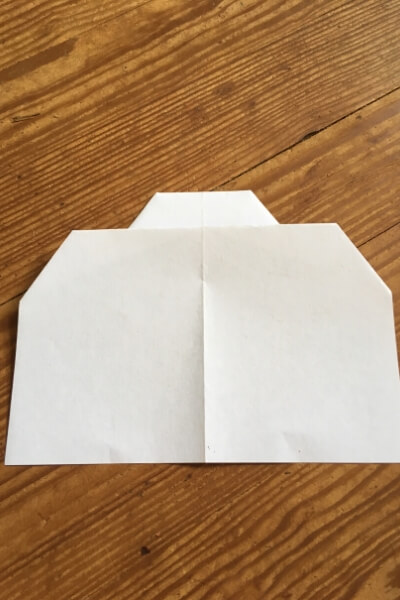 Flip your paper airplane over. 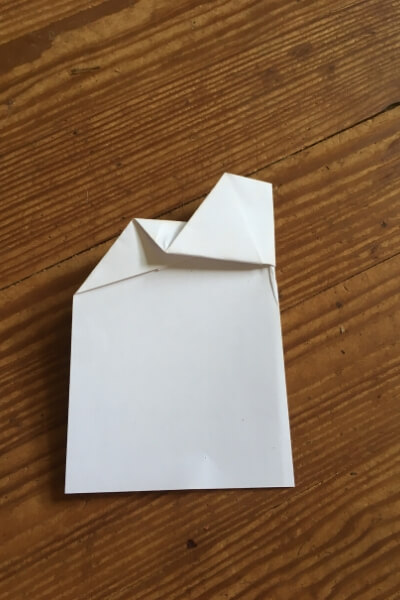 Now, flip your paper plane over. 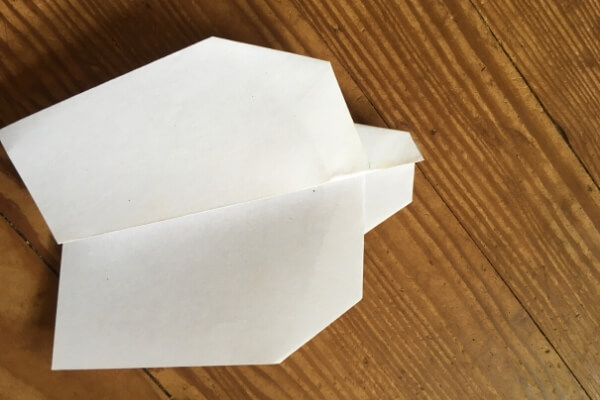 Next, fold back the wing at a slight angle as shown above. 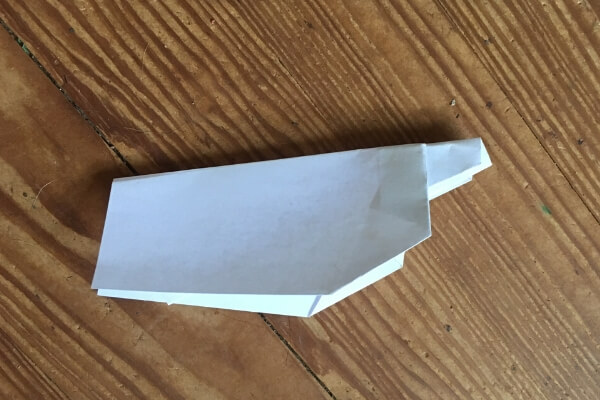 Then, fold back the other wing to match the first. 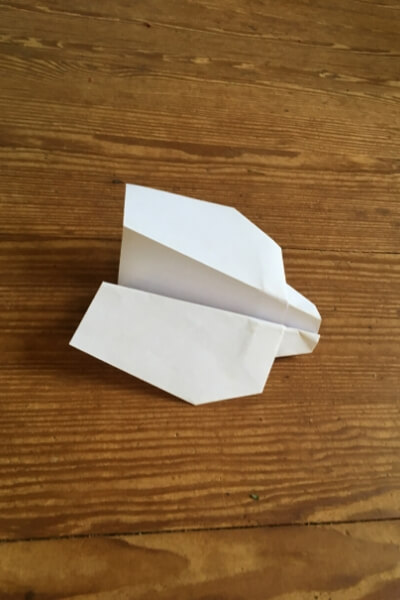 Here is your Bandit paper airplane, try it out and let me know what you think.